It has taken us 3 seasons to finally hit the brakes a bit and put into practice the fine art of stopping to smell the roses.

This may seem laughable to some who think we are already going at a snail’s pace, but some cruisers no doubt roll their eyes thinking our speed is that of a delivery captain.   But for us, we are trying to slow down and shift our approach to living this life more as it was intended.   We have the gift of time so why not really take advantage and use it.   I stopped spending most, not all but most, of my time in the new places planning for the next place.

This is especially hard for me because I love to plan, research and examine my calendar like it is the Zapruder film.   This was put into play during our last stop in the picturesque Turks & Caicos, where we spent a month in Providenciales.

Small coral reef growing next to our boat. 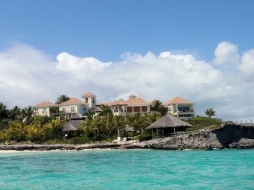 Surprisingly not purple, Prince’s or “the artist formerly known as Prince,” house on the island. 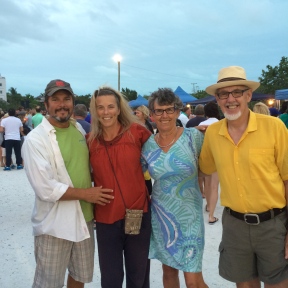 Enjoying a night out and about with James & Charlotte 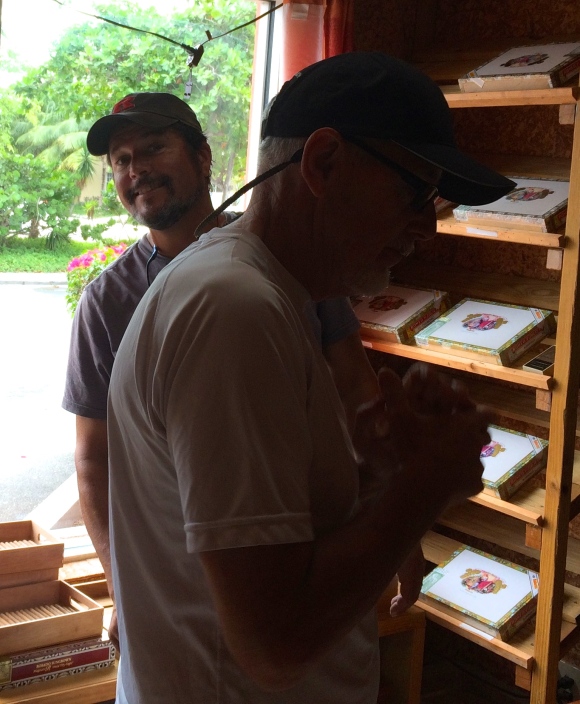 Not only did we take a last minute side trip to Haiti, we also enjoyed meeting some of the expat community and getting a small glimpse into their lives on this alluring island. 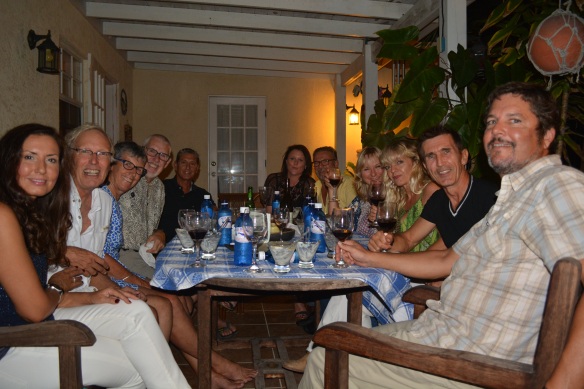 Enjoying a fantastic Syrian dinner made by Aida at Ben’s lovely home with neighbors from across the globe.

Celebrating Chloe’s birthday with half the island.

Best of all we had spur of the moment visitors which I honestly believe would have never happened if we’d planned in advance.   Don’t worry I still love my iCalendar, but now I am filling it in more as a diary than an advanced planner. 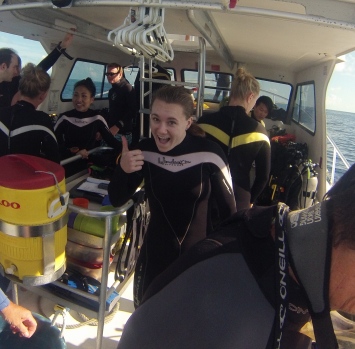 Sophie ready for her first dive.

Off to the beach

Sophie enjoying the ride out to the dive site. 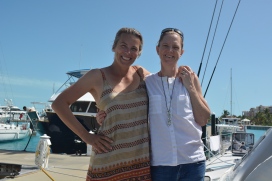 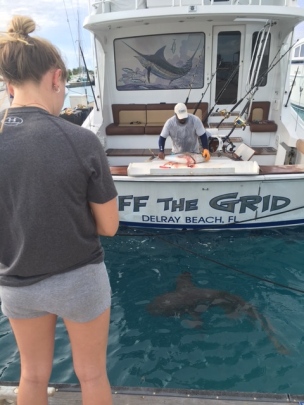 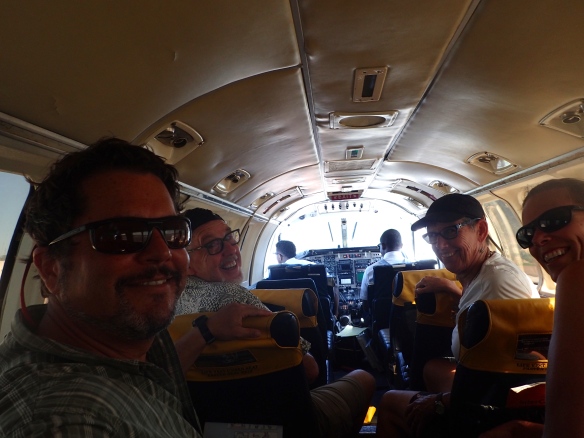 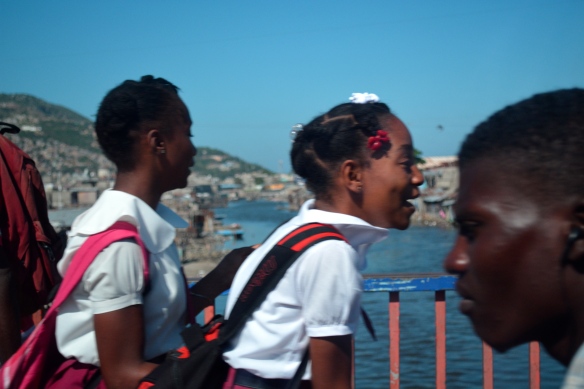 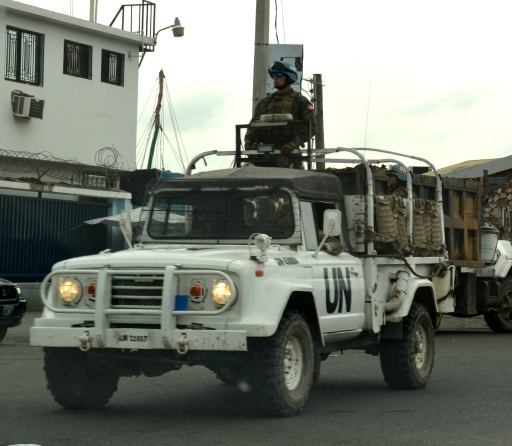 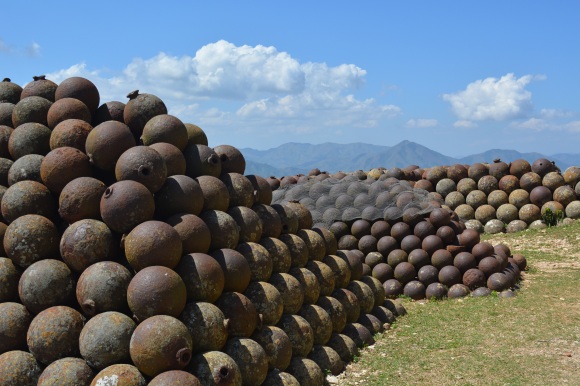 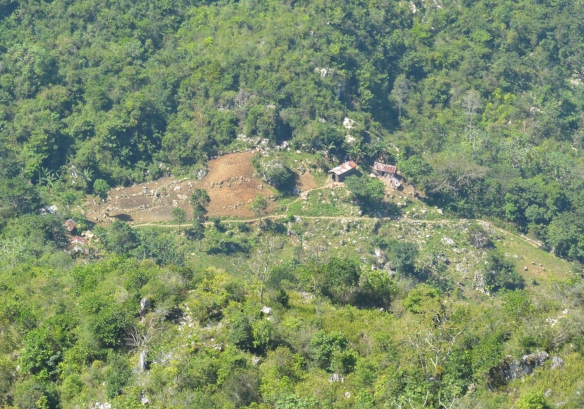 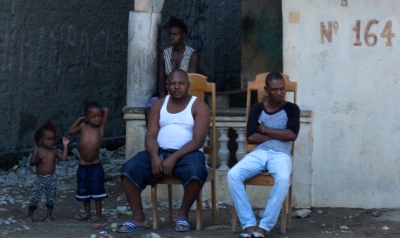 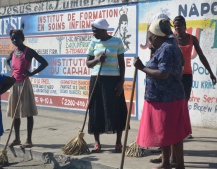 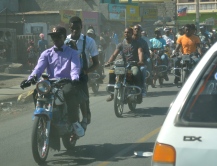 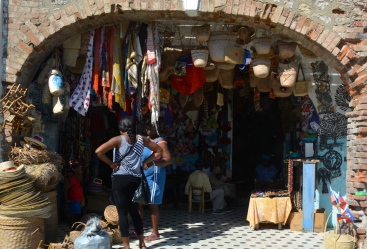 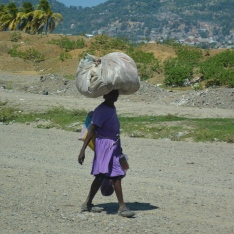 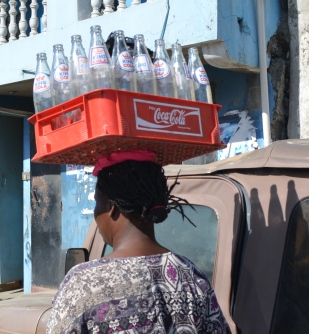 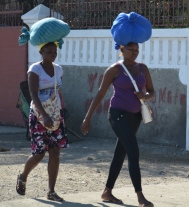