Just like Grandpa & Grandma Malloy and Grandpa Perica many years before, Lady Liberty greeted us as we sailed into New York Harbor.

Granted we were probably a lot more comfortable than they were and we knew what to expect when we arrived, but it was still exhilarating and made us excited to be back home. We were traveling with our pals on Pegasus, which made for great photo opportunities as we sailed down the East River. 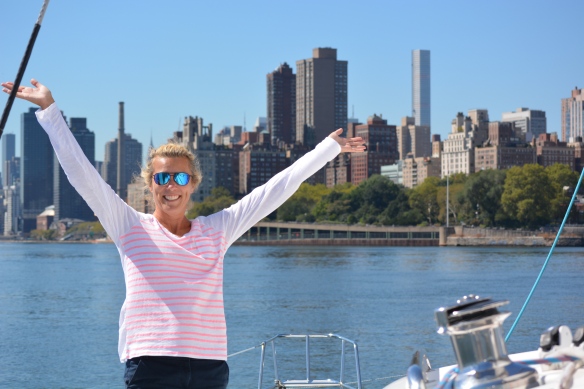 What immediately grabbed our attention was the almost unrecognizable skyline. Since 9/11 we’ve had to get used to the jarring absence of the twin towers but with The Freedom Tower and numerous new skyscraper shifting the city’s silhouette, it all seemed sadly unfamiliar. 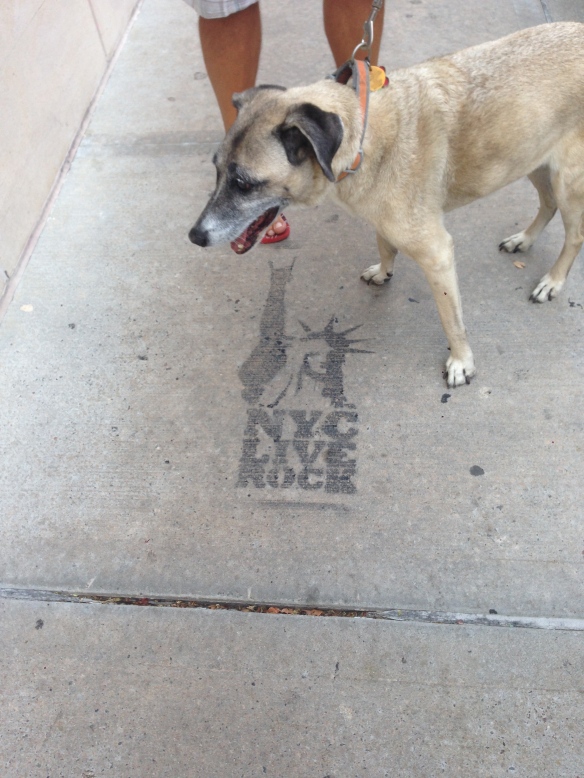 Lucy back on the streets of NYC

This was perhaps the most dangerous trip to date for Pete, not for navigational reasons but because he knows how much I love NYC and once there, I may not have wanted to leave. We were thrilled to see old friends and family, ride subways, mix it up with the throngs of tourists, eat at some of our favorite haunts and just be a part of the machine that is the big apple.  Although we had a fabulous time I agreed to keep on our adventure and head back south to embark on season three of this crazy life at sea.

Thankfully the good old Empire State and Chrysler Buildings still stood proudly representing the old guard and we knew we were in the right place. 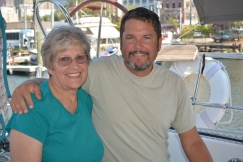 Old pals are the best pals 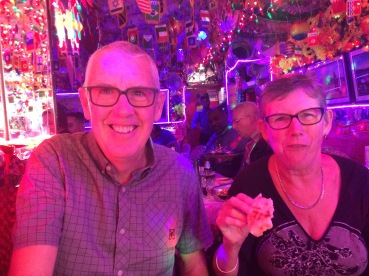 Sharing our favorite Indian with James and Charlotte 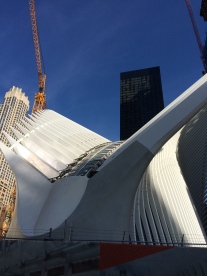 JayZ has his own subway haha 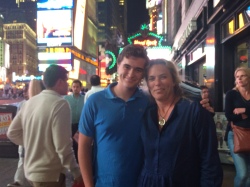 Just out practicing my bagpipes. 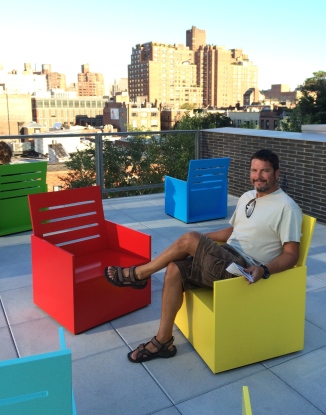 Chillin’ at the new Whitney Museum 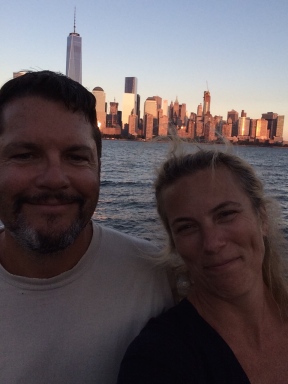 And all these tourist have a photo of us. 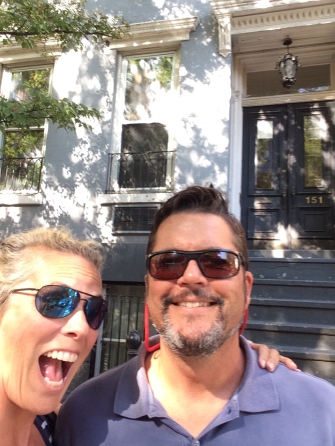 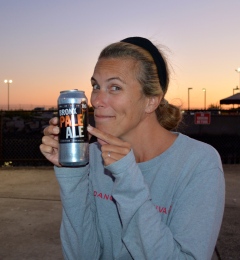 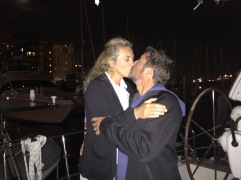 Pegasus and the Staten Island Ferry 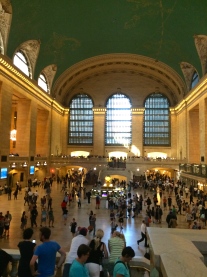 You know Neko is in all the hip places. Sailing under the Brooklyn Bridge. 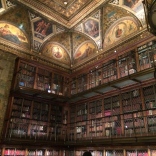 Fall light in the city

To see photos of City Island in the Bronx click here.