We anchored in Manzanillo in front of the “Las Hadas” resort where they filmed portions of the movie 10. 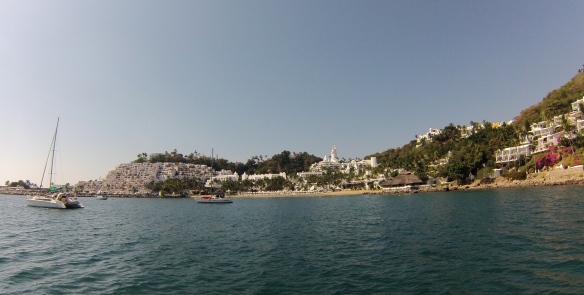 Nice enough place, but it is getting a little long in the tooth and far from our perfect stop.  It was a combination of things; being stuck for a week in a place in which we would rather have spent only a few days, lots of loud BAD music playing until the wee hours of the night and the only real way to shore and into town was to go through the resort.  Although they do have a marina at the resort, they were not overwhelmingly welcoming to the riff raff coming from the anchorage. 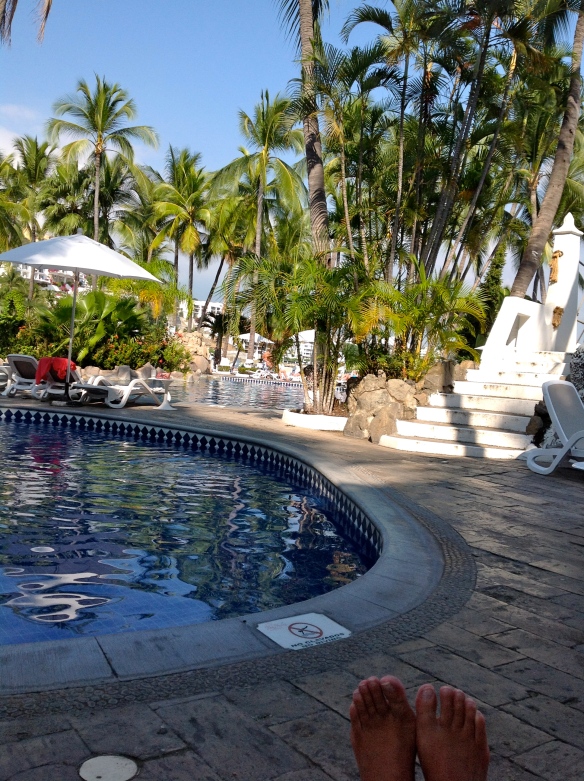 They charge 200 pesos a day to park at the dinghy dock – about $18US a day.  Most dinghy docks are free or only a few bucks, so this seemed a tad pricey.  However, that fee did allow us to use the resort’s decaying pool and a dip in fresh water is always a plus, so who were we not to take advantage?  And, no, I didn’t get Bo Derek cornrows 😉

Lucy was perra non grata here.  Now, I completely understand her not being allowed in the resort proper, but you’d think you could take her up the service road.  One time after we walked out the guard would not let Peter back in with Lucy, even though it was the only way back to the boat. Unfortunately, this service road was the only way to get the local bus, which was the only way to town, so we cajoled and demanded and played dumb to get her in and out.

Another one rides the bus

Once outside Las Hadas, we were back in action and Lucy boarded buses and walk the streets without anyone batting an eye.

The reason we were “stuck” in Manzanillo was we were waiting for our infamous package of boat parts to arrive from the US.   Shipping anything to Mexico has the distinct possibility of being hung up in customs, misplaced by incompetent shipping companies and a whole host of other issues too ridiculous to bore you with, but the frustration definitely hung over us like a black cloud.

We had been trying to get this package shipped to us in several different cities, but with each new and devious snag, we moved on and had it shipped to the next city.

After many days of this craziness, we were hoping to celebrate Peter’s birthday with the arrival of our new watermaker pump (yay! He says), but it was not meant to be. 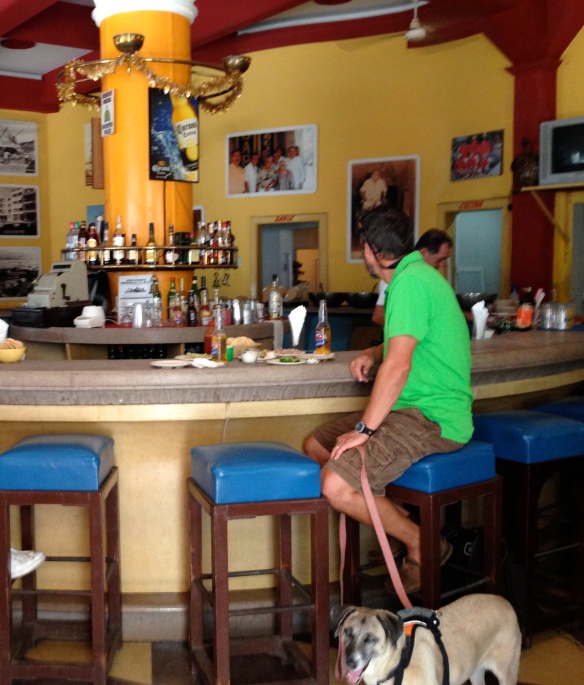 Apparently Peter’s day of birth is cause for rejoicing not only in our family but also in the shipping company’s office, as they decided to take the day off for no apparent reason, except of course to fiesta por Pedro.   So we turned our attention to historic downtown Manzanillo to try and salvage this blessed day.

Manzanillo is Mexico’s largest cargo port city so it is a real working town. It was interesting to see a place where tourism isn’t #1.  The city is a little rough around the edges, but that is what actually gave it some charm.  We met some real characters and had a ball at Bar Social, a famous cantina in downtown Manzanillo. 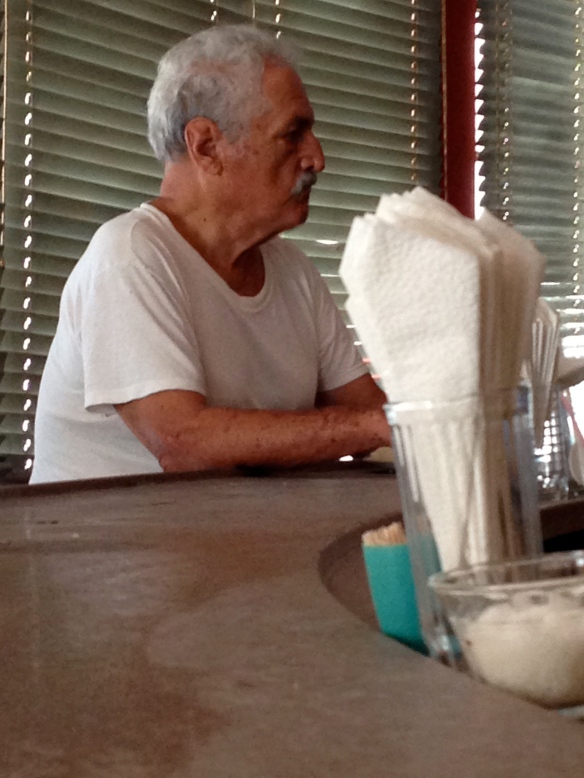 It has been there since the 1950s and hasn’t changed much, including some of the clientele and tradition of free botaneras (appetizers) with your drinks.  The bartender brought plate after plate of delicious nibbles from guacamole to ceviche to my favorite -fresh jicama with lime and chili powder.  Let’s just say we sat there drinking long enough not to need dinner 😉 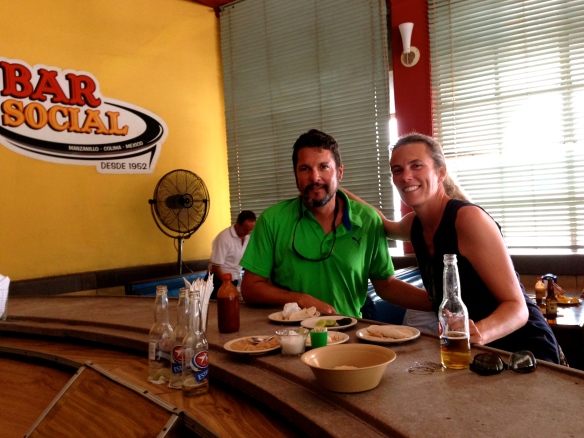 A few days later, the package finally arrived, the black cloud lifted and we sailed off to Zihuatanejo.  Since we didn’t find our perfect 10 in Manzanillo we hope Zihuatanejo delivers all that Andy Dufresne dreamed it would be behind the bars of Shawshank.  (click here for more photos)